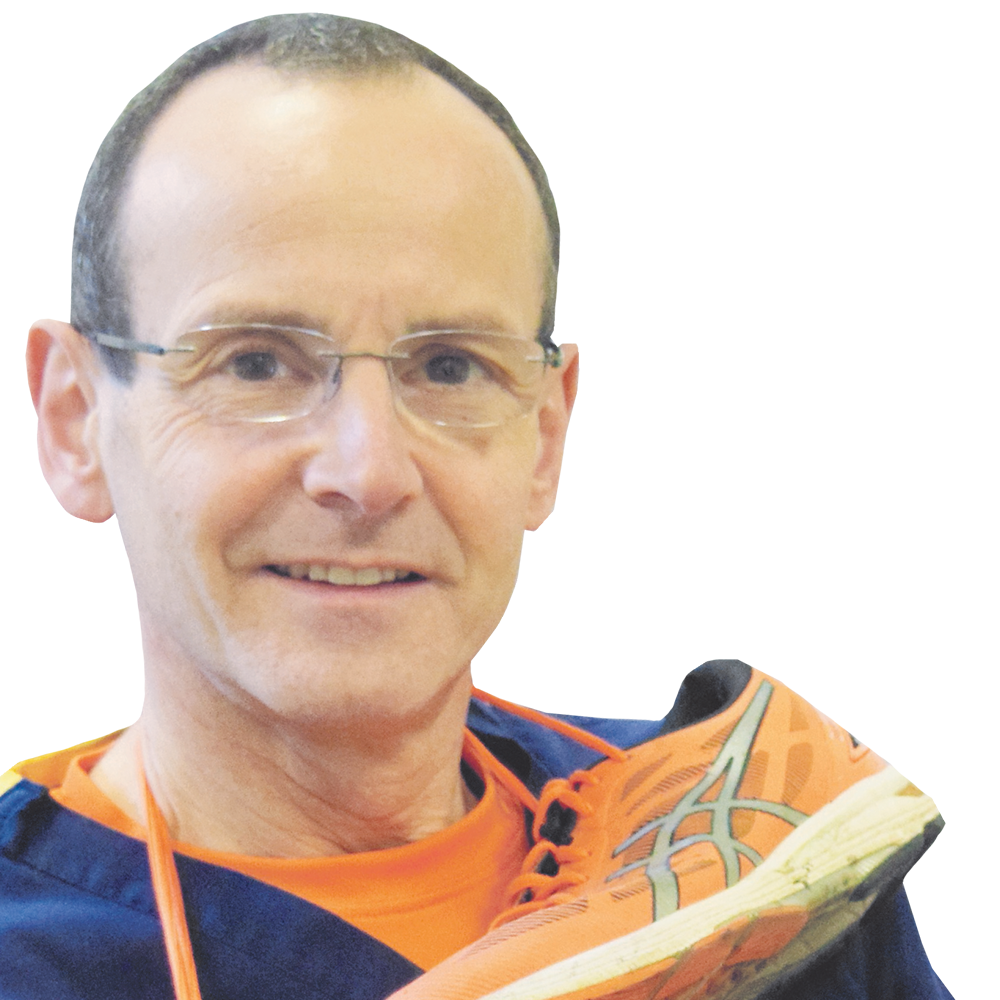 Ian is Professor of Periodontology and Evidence-informed Healthcare at UCL Eastman Dental Institute and Honorary Consultant in Periodontology with UCLH. He also leads the Centre for Oral Health and Performance (www.ucl.ac.uk/cohp) which has been awarded recognition by the International Olympic Committee as a research centre in collaboration with the Institute of Sport Exercise and Health and the National Centre for Sport and Exercise Medicine. His research has been awarded prizes by the European Federation of Periodontology, Royal Society of Medicine, German Periodontal Society, German Cochrane Centre and International Association for Dental Research. He was nominated as an inspiring teacher at UCL in 2007 and awarded the UCL Provost’s Prize for Institutional Leadership in Public Engagement in 2017. Ian was a member of the International Olympic Committee, Scientific Committee for the 2014 Conference on Prevention of Injury and Illness in Monaco. He is a keen endurance athlete.

How Does Oral Health Impact Athletic Performance and Vice-versa?