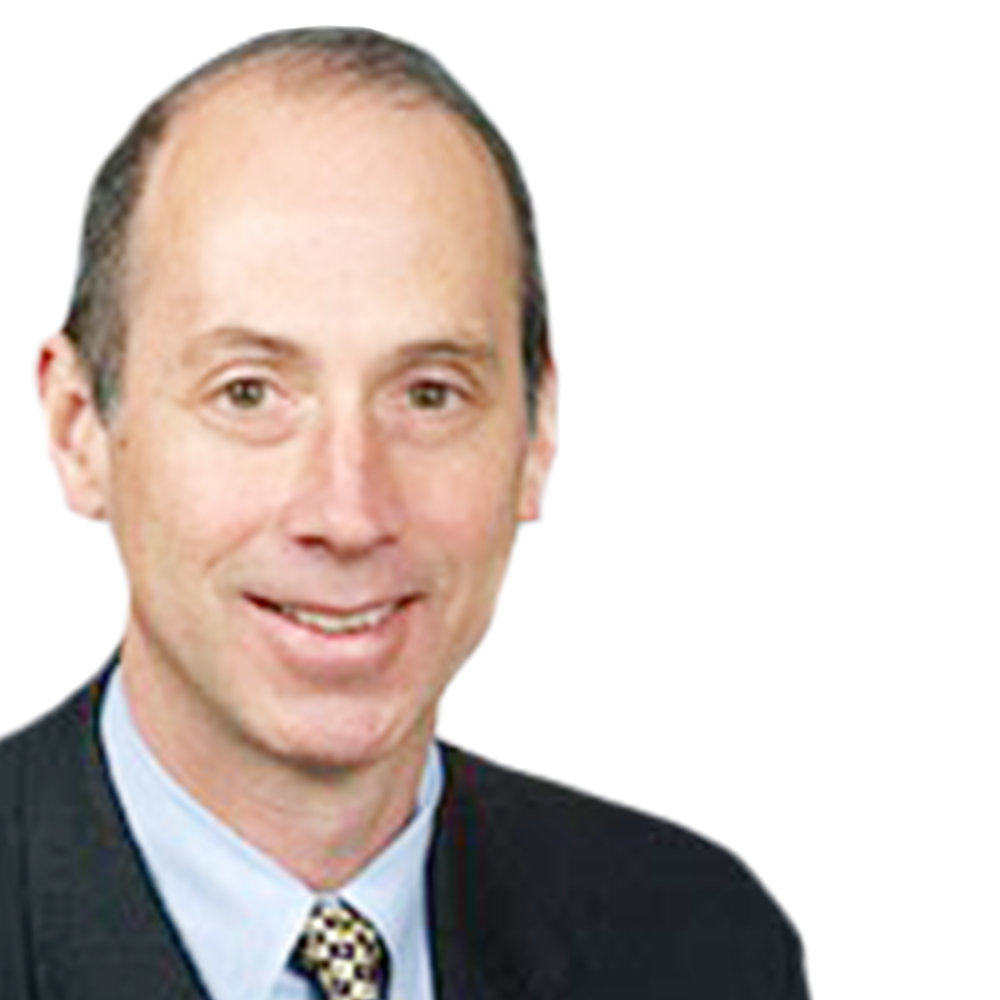 Dr. Cooper formerly served as Program Director of Advanced Prosthodontics and Stallings Distinguished Professor at the University of North Carolina. He is a Diplomate of the American Board of Prosthodontics (ACP), a former ACP President and received the ACP’s 2004 Clinician/Researcher Award. He also was named the recipient of the 2009 International Association for Dental Research Distinguished Scientist Award for Prosthodontics and Implantology.

Dr. Cooper has one of the strongest international reputations for innovation, perspective, and patient-oriented research and clinical care in the world. He has led an innovative team in translational research evaluating the role of a variety of pro- and anti-inflammatory bio-markers as well as innovative medical device designs to create research-oriented clinical solutions for relevant patient care.

After earning his DDS from New York University, Dr. Cooper went on to earn a PhD from the University of Rochester, New York, and a Certificate in Prosthodontics from the Eastman Dental Center in Rochester. Later, he completed a two-year research fellowship at the National Institute of Dental and Craniofacial Research in Bethesda, MD. 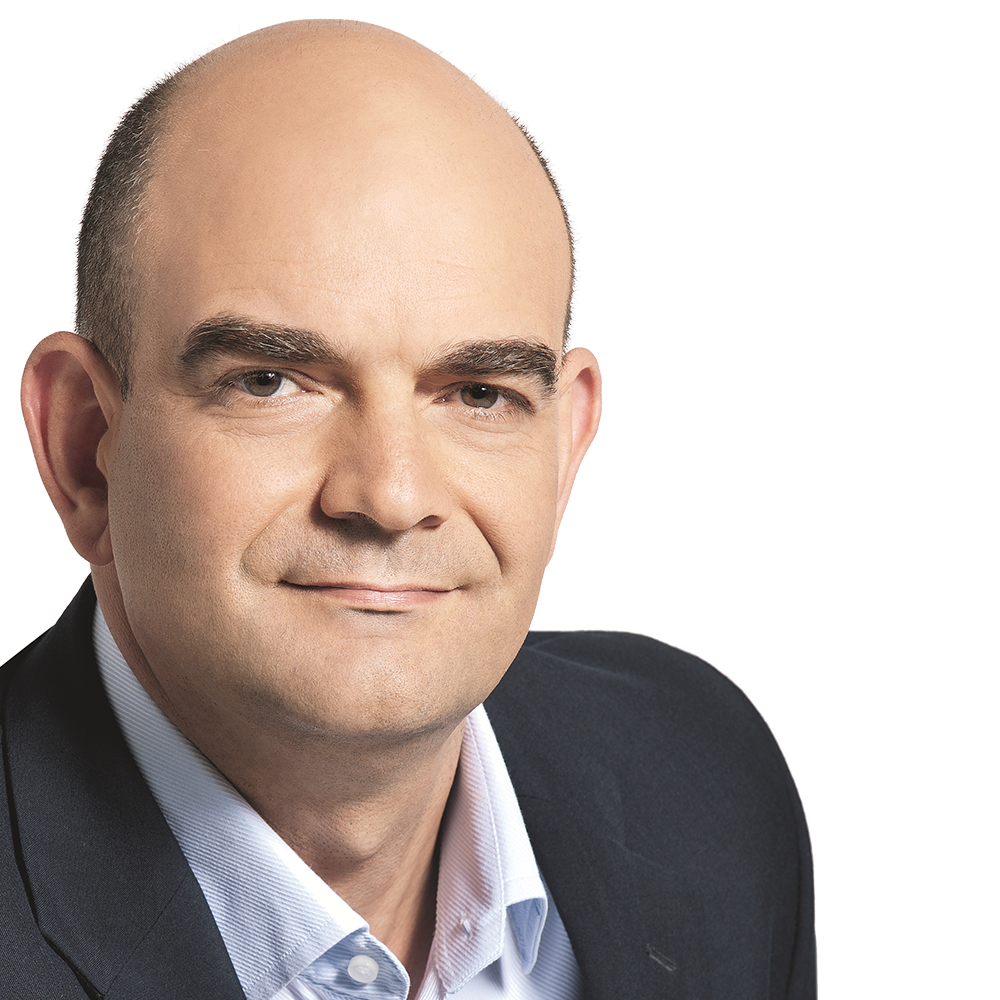 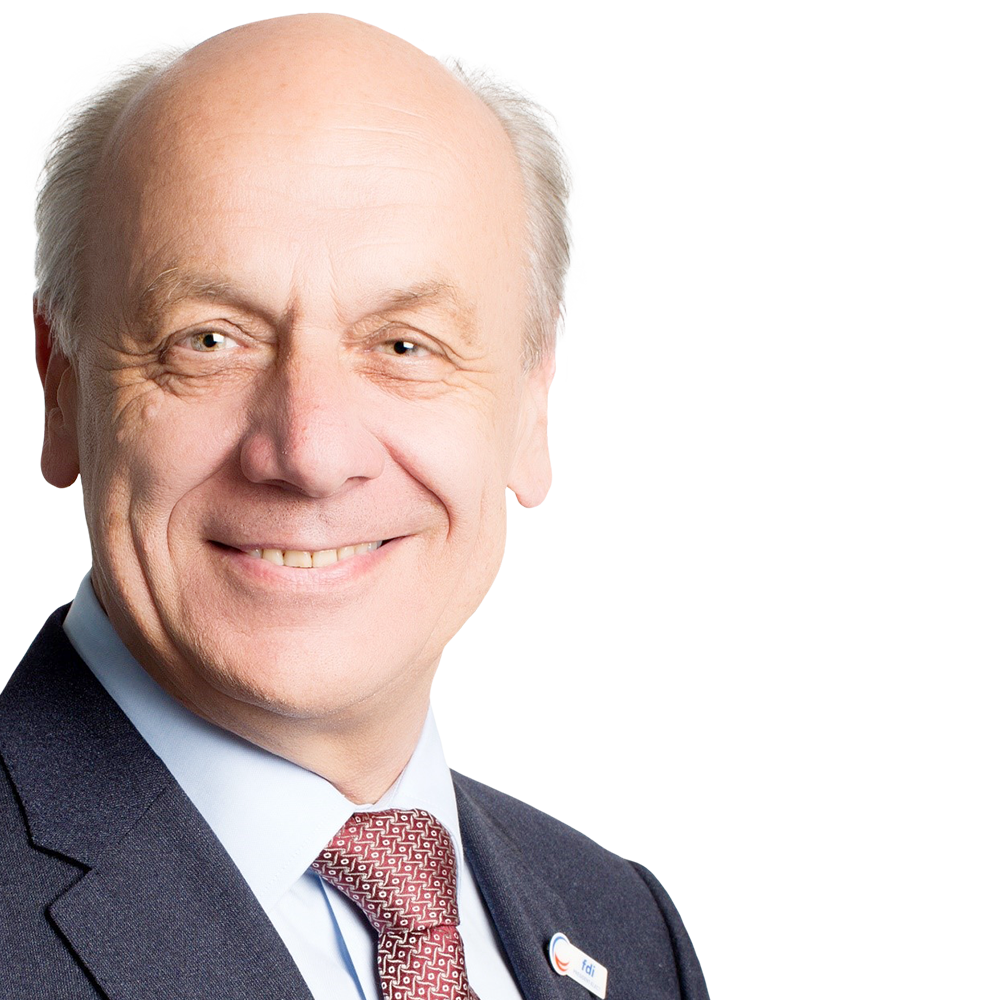 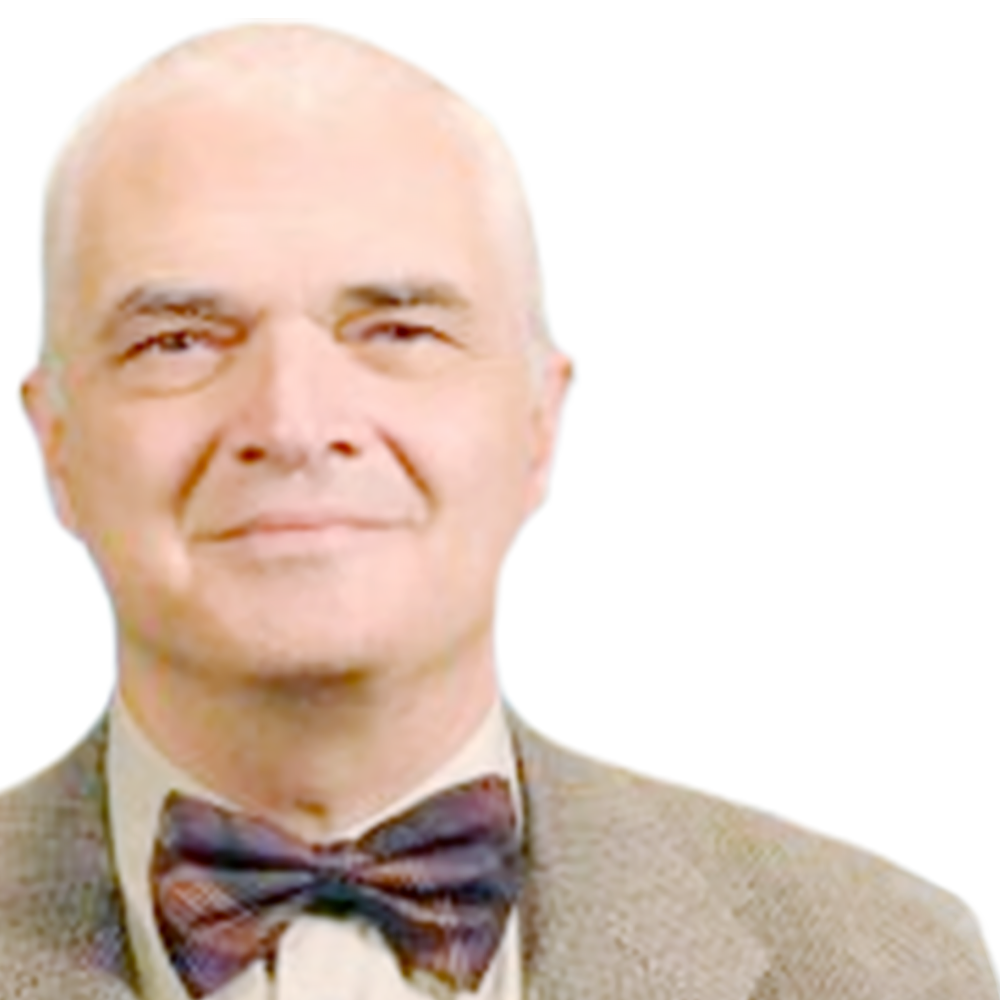 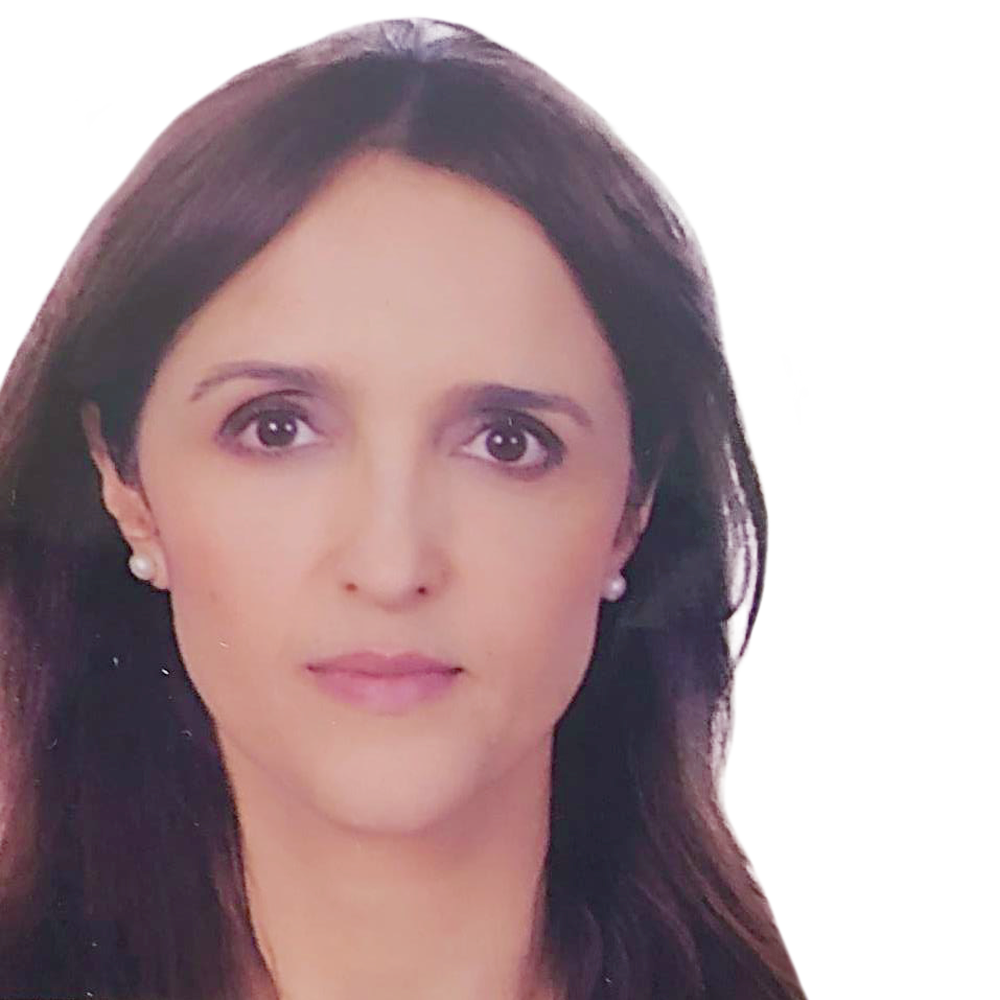 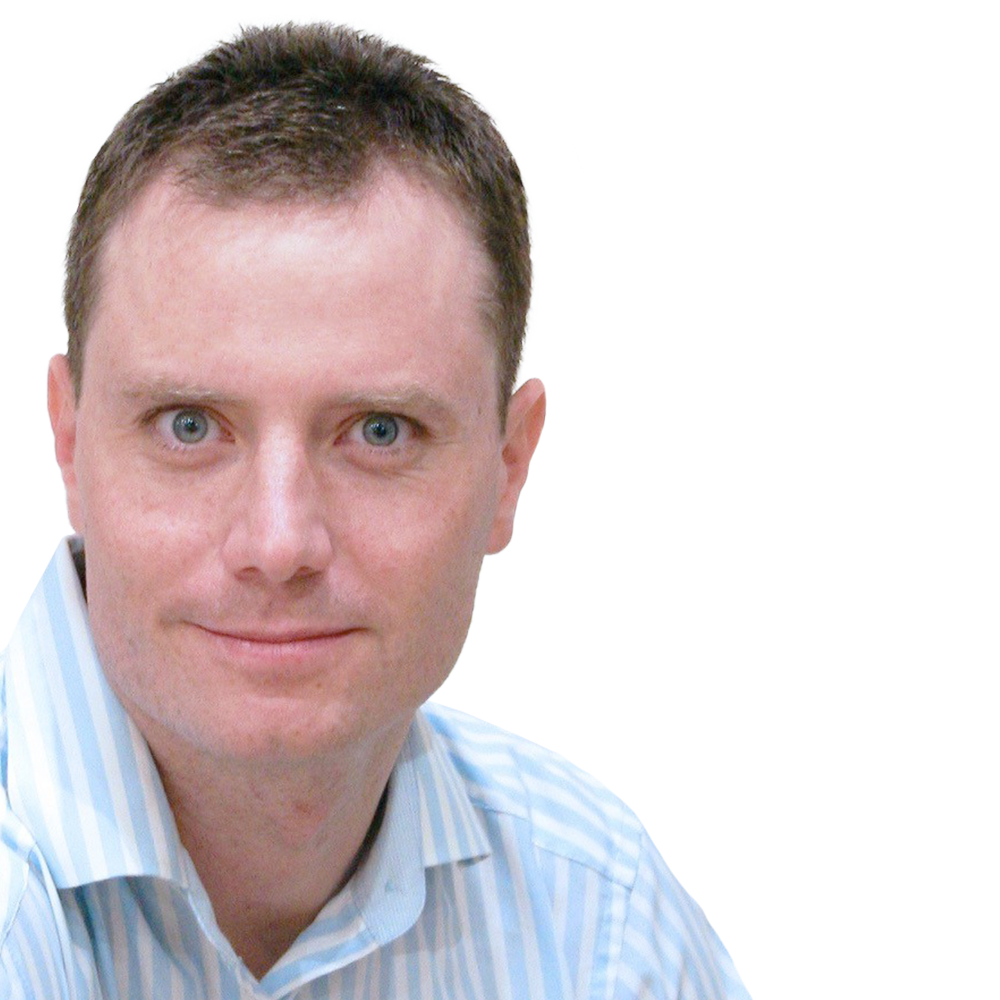