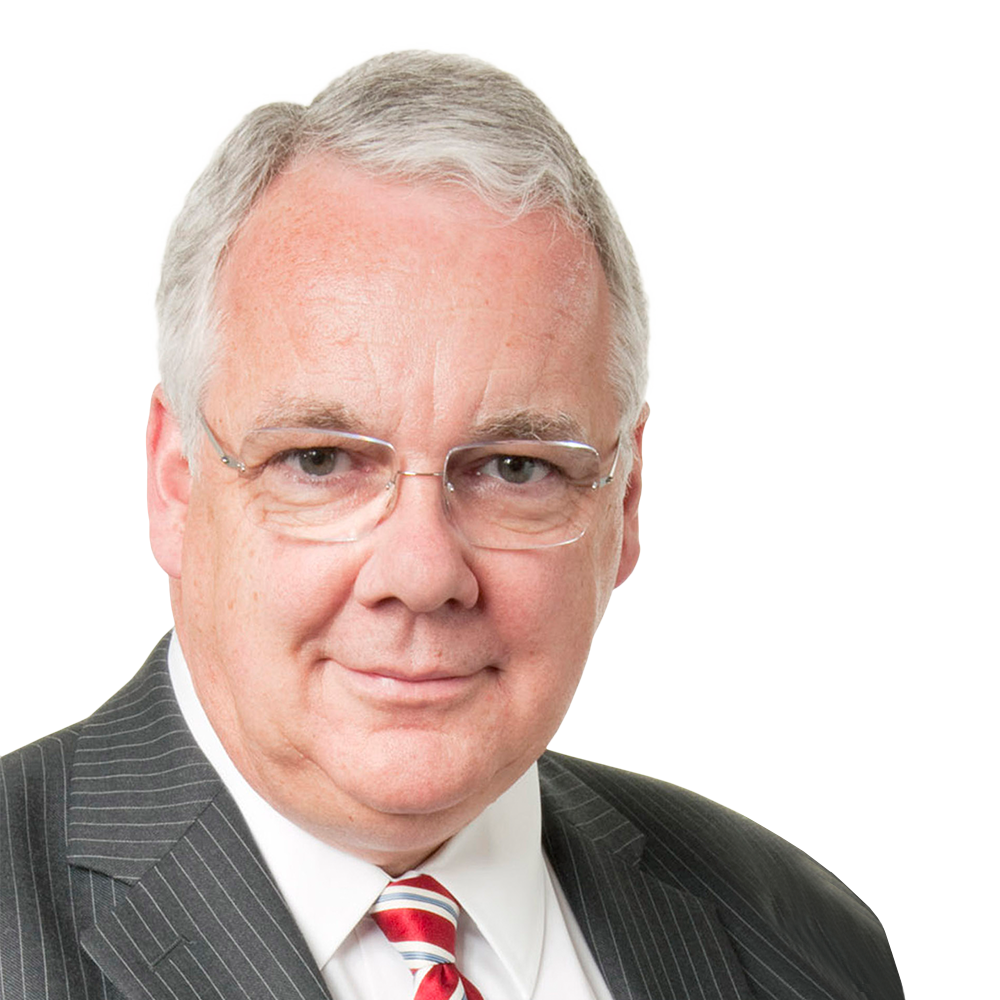 Alongside his work at King’s, he is leader of the Global Collaboratory for Caries Management (GCCM) initiative and co-founder and chair of the Alliance for Cavity-Free Future (ACFF). He is also an Honorary Consultant in Dental Public Health to Guy’s and St Thomas’ NHS Foundation Trust.

Professor Pitts graduated in Dentistry from the University of London, before moving abroad in the early 1980’s to help set up a new Dental School in association with the University of Hong Kong. On returning to the UK he took up the Directorship of the Dental Health Services Research Unit at the University of Dundee where he went on to also serve as Dean and Director of the Centre for Clinical Innovations. He has a long history of researching in and with Dental Primary Care.

He has recently been awarded the prestigious John Tomes Medal for his involvement in scientific work in fields related to Dentistry and Dental Surgery.

Over the years he has assembled a portfolio of research and commercialisation grants of over £30 million, has over 200 peer-reviewed publications as well as 93 other published communications to date.

On Demand Webinar
CARIES PREVENTION AND MANAGEMENT IN PRACTICE