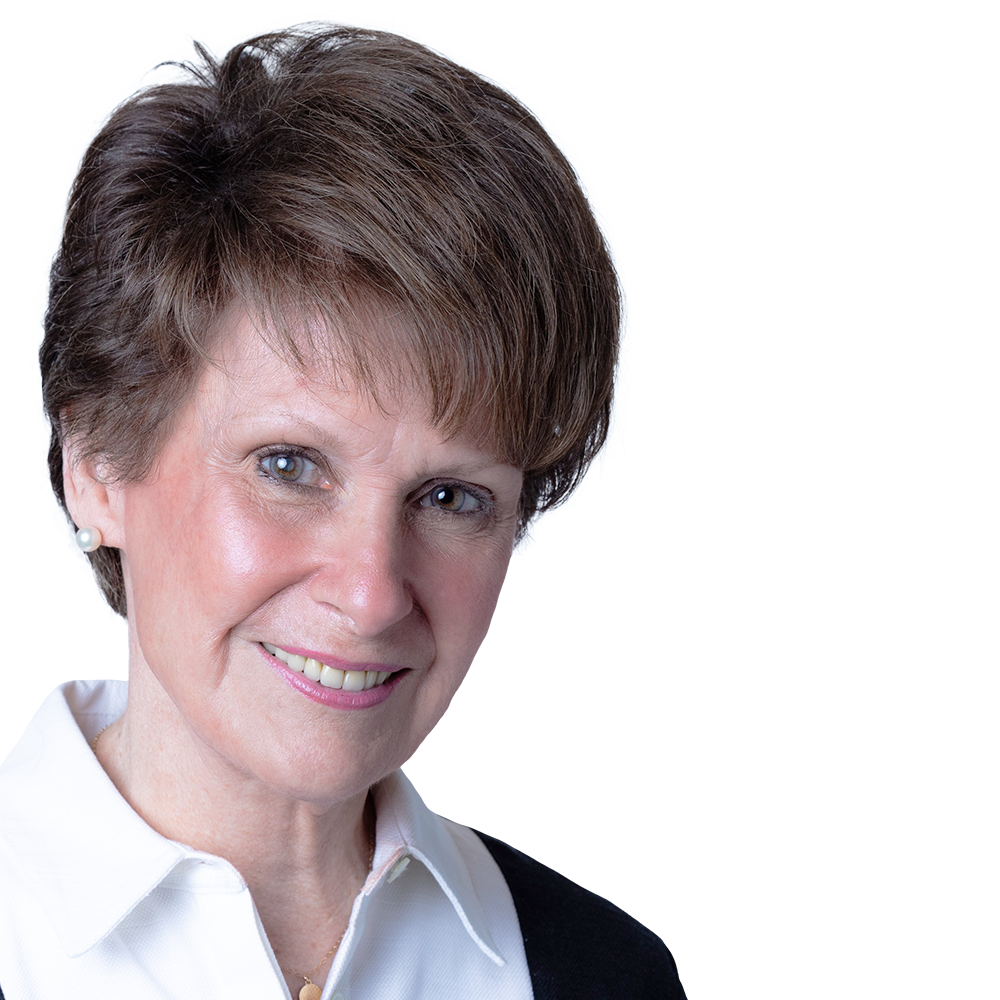 Currently Rella Christensen, PhD leads TRAC Research. It is part of the non-profit educational Clinicians Report Foundation, formerly called CRA, which she co-founded and directed for 27 years. TRAC Research has been devoted to oral microbiology, minimally invasive dentistry, and dental restoratives research. Throughout her career, Dr. Christensen’s work has been characterized by her development of practice-based controlled clinical protocols which monitor treatments and outcomes as they occur in actual clinical dental offices.

Dr. Christensen received a Bachelor of Science in Dental Hygiene from the University of Southern California School of Dentistry and practiced dental hygiene for 25 years. She worked as a laboratory technician fabricating cast gold and ceramic restorations. She founded and directed the expanded function dental hygiene program at the University of Colorado School of Dentistry, and later earned a PhD in physiology with emphasis on microbiology from Brigham Young University followed by post graduate training at Virginia Polytechnic Institute and State University under the W.E.C. Moore team, who are noted pioneers in anaerobic microbiology.

Throughout her career Dr. Christensen has taught at the undergraduate and post-graduate levels, authored many research abstracts and reports, and received numerous honors. In 2001 she was selected the Distinguished Alumnus of Brigham Young University’s School of Life Sciences. In 2002 she received an Honorary Doctorate from Utah Valley University. In 2011, she was named one of Dental Products Report “Top 25 Women in Dentistry” and one of the “30 Leaders in Dentistry” by Takacs Learning Center. In 2012, she was named “Most Influential Researcher” by Dr. Bicuspid. in 2020 she was named Benco’s Lucy Hobbs Award “Industry Icon”. For over 20 years she has been selected as a Leader in CE by Dentistry Today.

As a non-dentist, she was selected for memberships in the International College of Dentists, American Academy of Esthetic Dentistry, and Academy of General Dentistry. She has been a member and contributor to the American and International Associations for Dental Research for over 40 years.