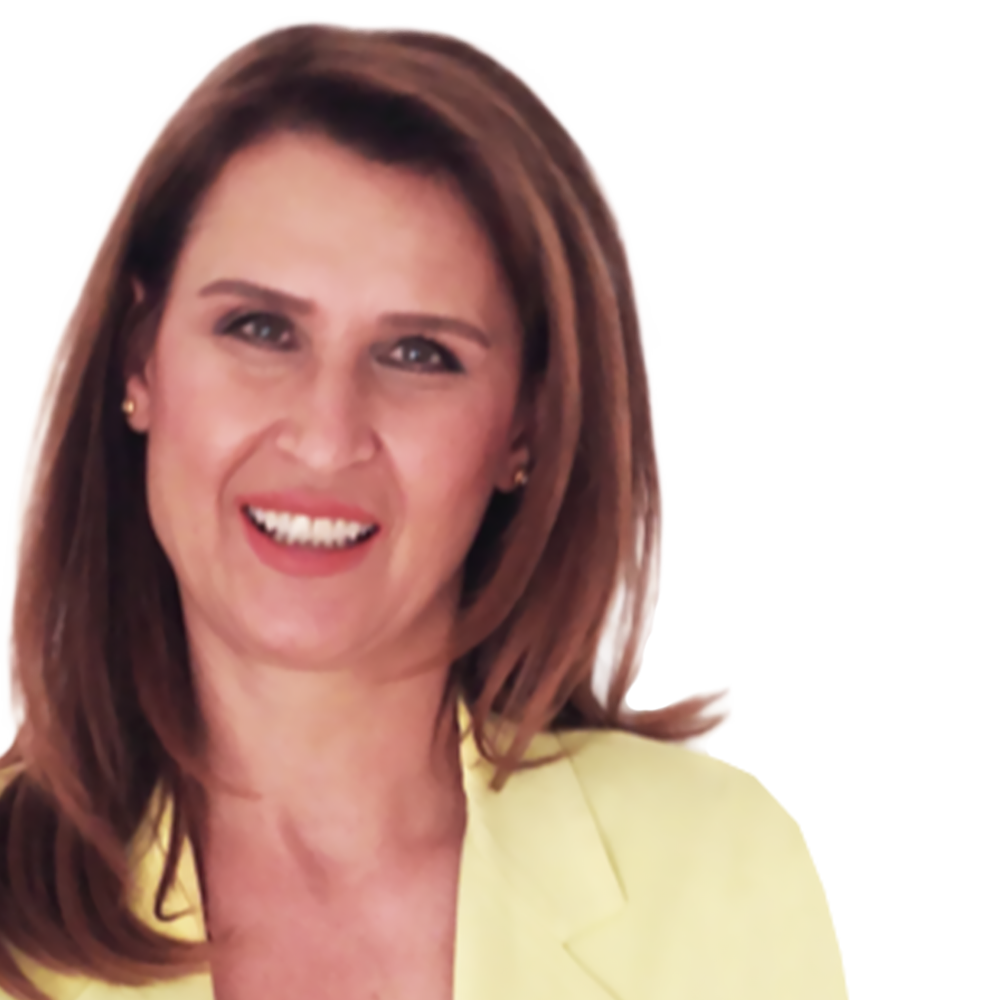 Sevil Gurgan was graduated from the Hacettepe University School of Dentistry, Ankara, Turkey
in 1980, got her Ph.D. degree in the Department of Restorative Dentistry of the same school in
1985, became Associate Professor in 1988 and Professor in 1995. She had been as a visiting
Professor at the New York University School of Dentistry in New York in 1995 and at the Tufts
University School of Dentistry in Boston in 2005.
She is an active member of International Association for Dental Research and member of
Nominating Committee, board Member of International Association for Dental Research
Continental European Division (2009-2012), board member of the European Academy of
Operative Dentistry, member of Academy of Operative Dentistry. She acted as the vice
President of Hacettepe University between 2008-2012 and head of the Department of
Restorative Dentistry of the Dental Faculty between 2005-2011.
Currently she is professor at the same department. She has several articles published on dental
materials and dental bleaching and has been giving lectures and courses in national and
international congresses and meetings for more than 25 years. 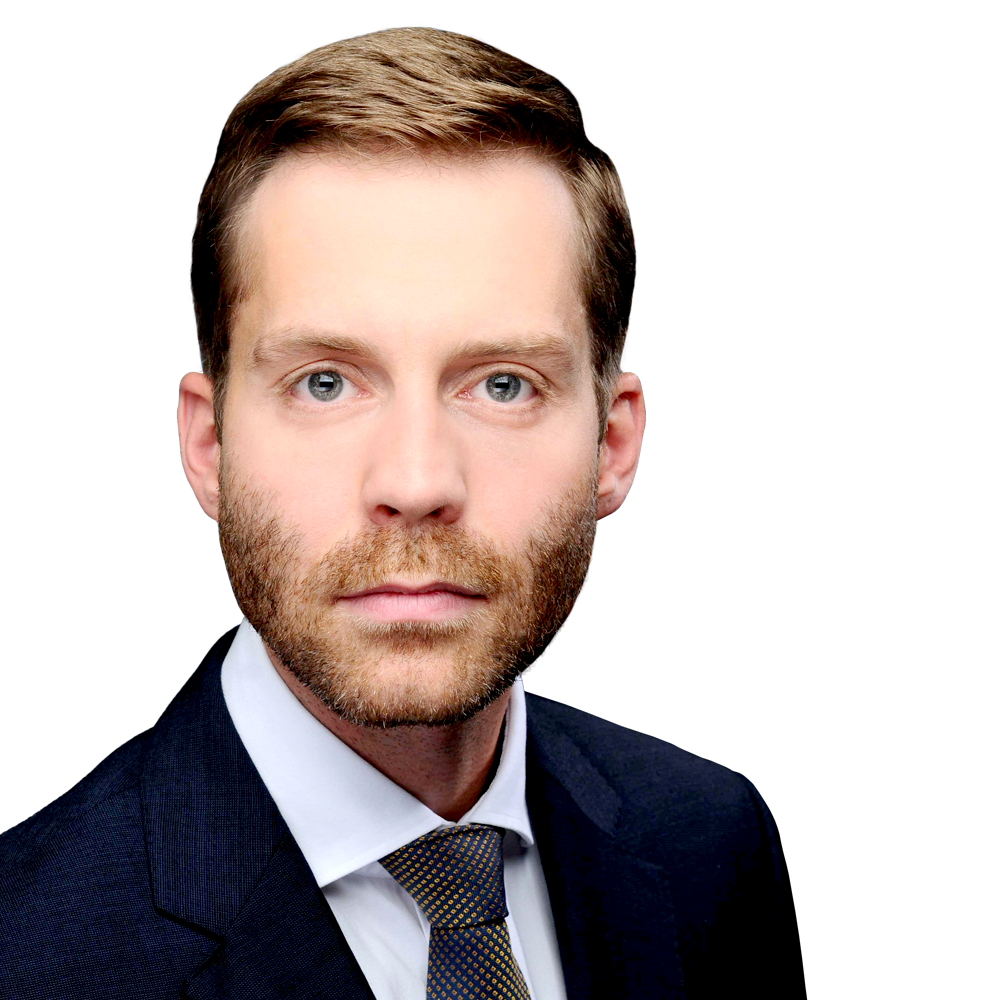 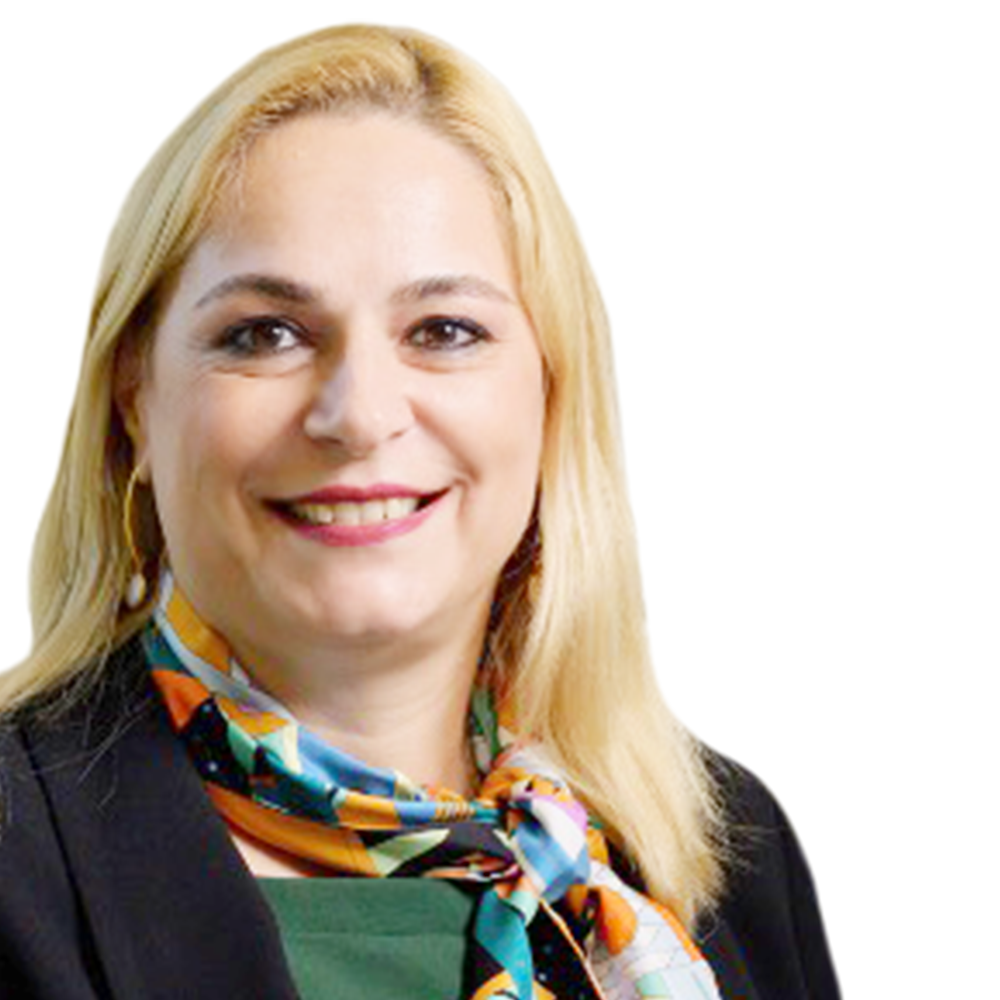 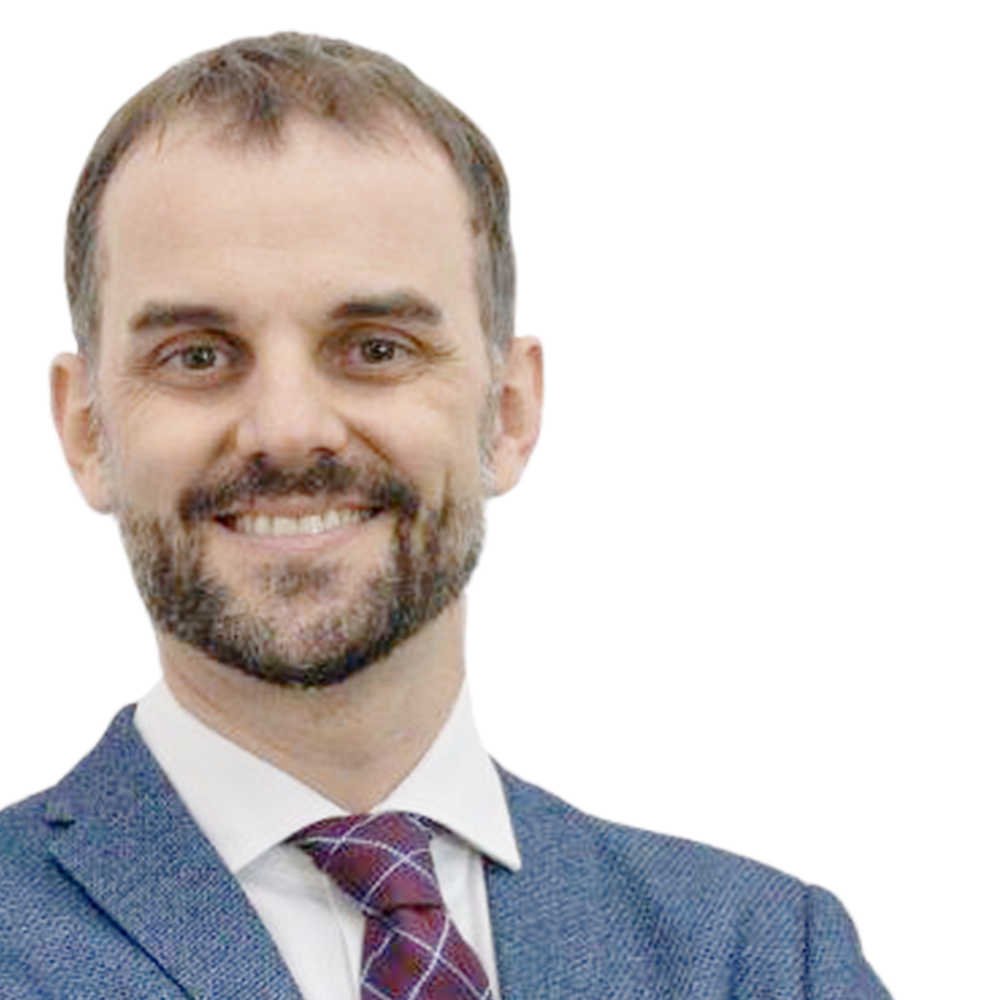 Can biointeractive materials fulfill our expectations?