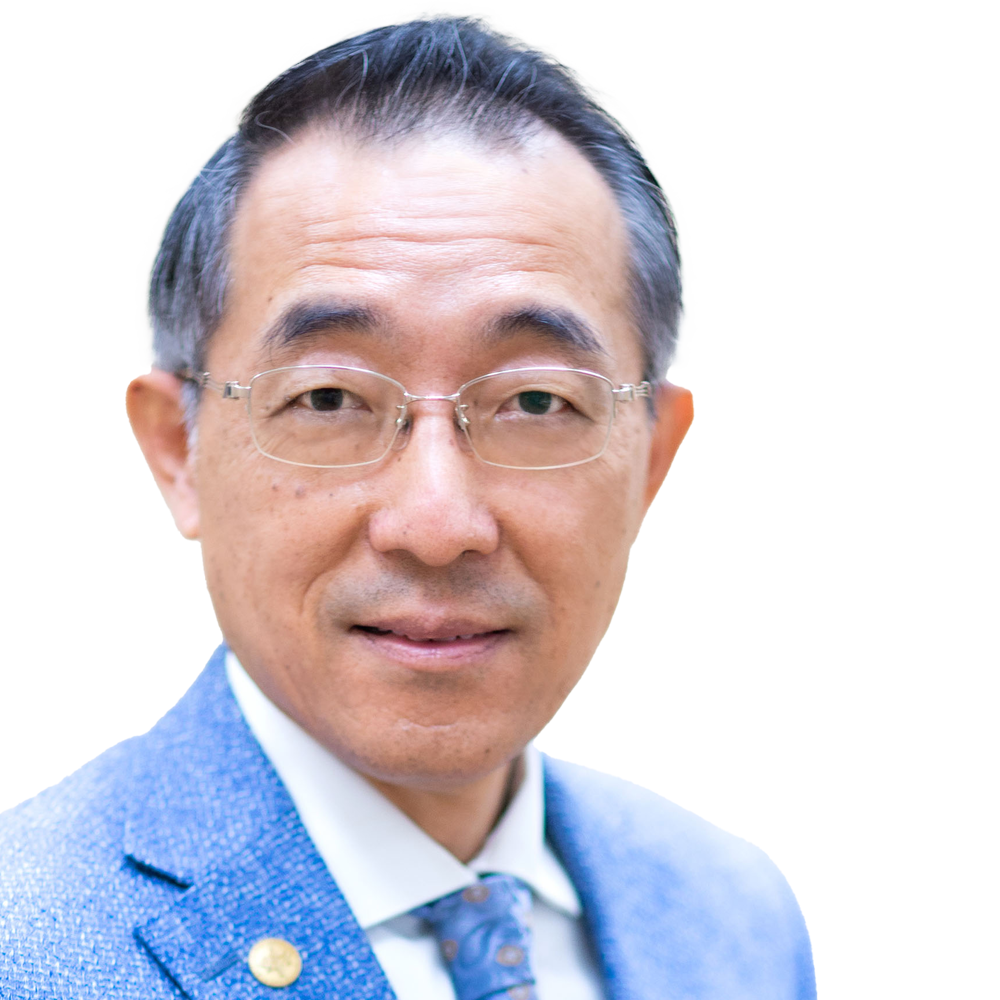 The road to achieving and maintaining periodontal health