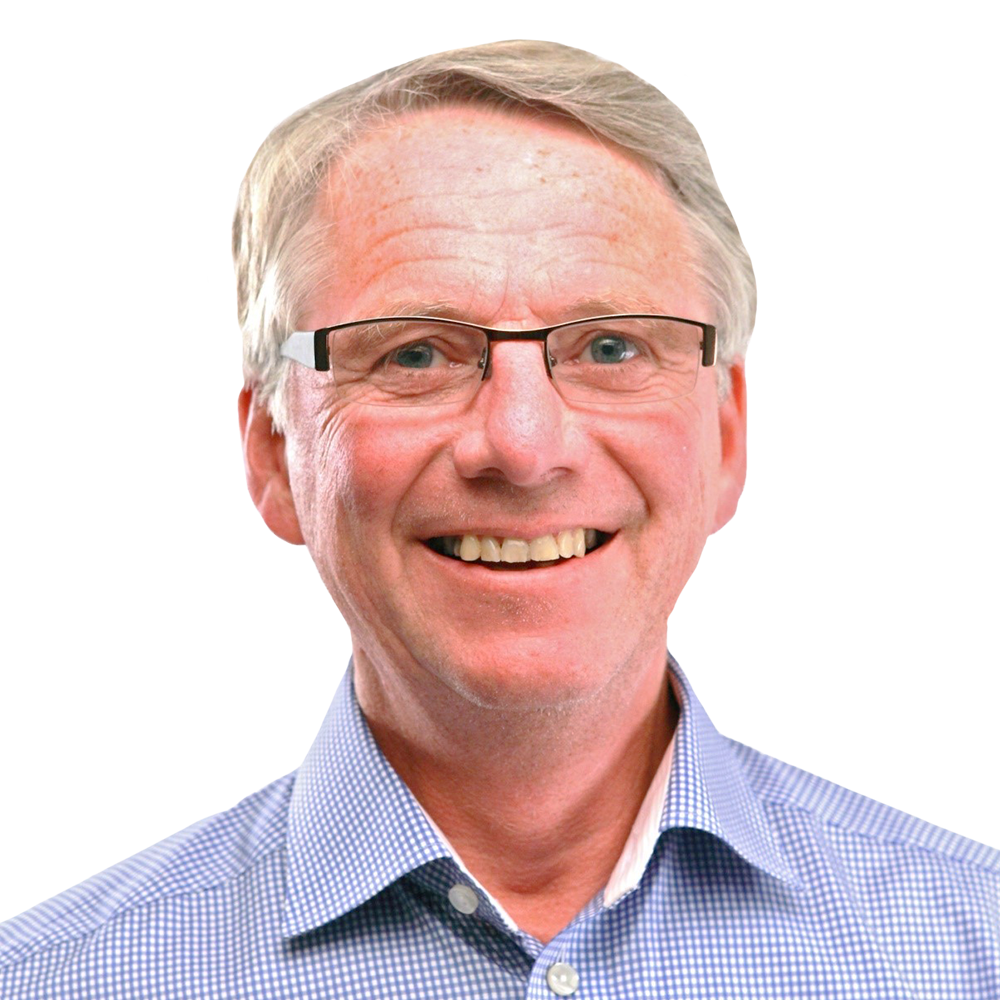 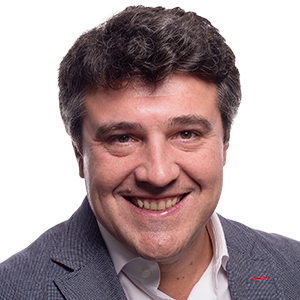 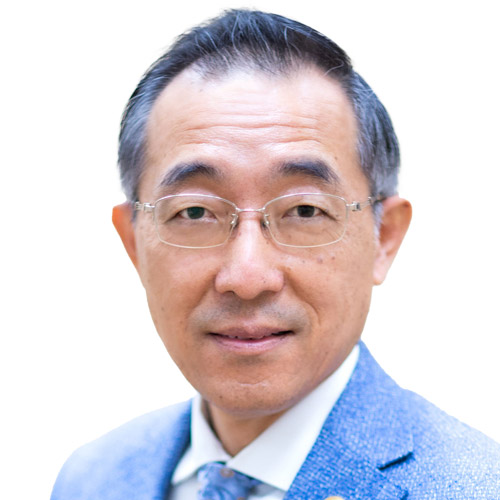 Prof. Jin is a Professor of Periodontology and the Modern Dental Laboratory Professor in Clinical Dental Science at the Faculty of Dentistry, The University of Hong Kong. He was awarded the Fellowship in Dental Surgery (ad hominem) by the Royal College of Surgeons of Edinburgh in 2007. He is a FDI Councillor (2015-2021) and Chair of FDI Global Periodontal Health Project Task Team (2016-2021); Member of the Board of Directors of IADR (2018-2021); and Board Member of International Academy of Periodontology (2012-). He is the former Chair of FDI Science Committee, Immediate Past-President of IADR-Asia Pacific Region, former Chair of IADR-Task Group in Periodontal Disease – Global Oral Health Inequities: The Research Agenda (2009-2012), and Past-President of Asian Pacific Society of Periodontology. He has served on the editorial/advisory boards of J Clin Periodontol (2011-), J Periodontol (2006-), J Periodont Res (2007-) and J Dent Res (2010-2015). His main research projects in periodontal etiopathogenesis, novel care approaches and periodontal medicine have been funded by 10 competitive grants from the Hong Kong Research Grants Council. His team has obtained multiple international prizes. Prof. Jin has delivered 220 invited/keynote lectures nationally/internationally, and published 231 journal papers/book chapters (h-index: 56, i10-index: 147, Google Scholar).