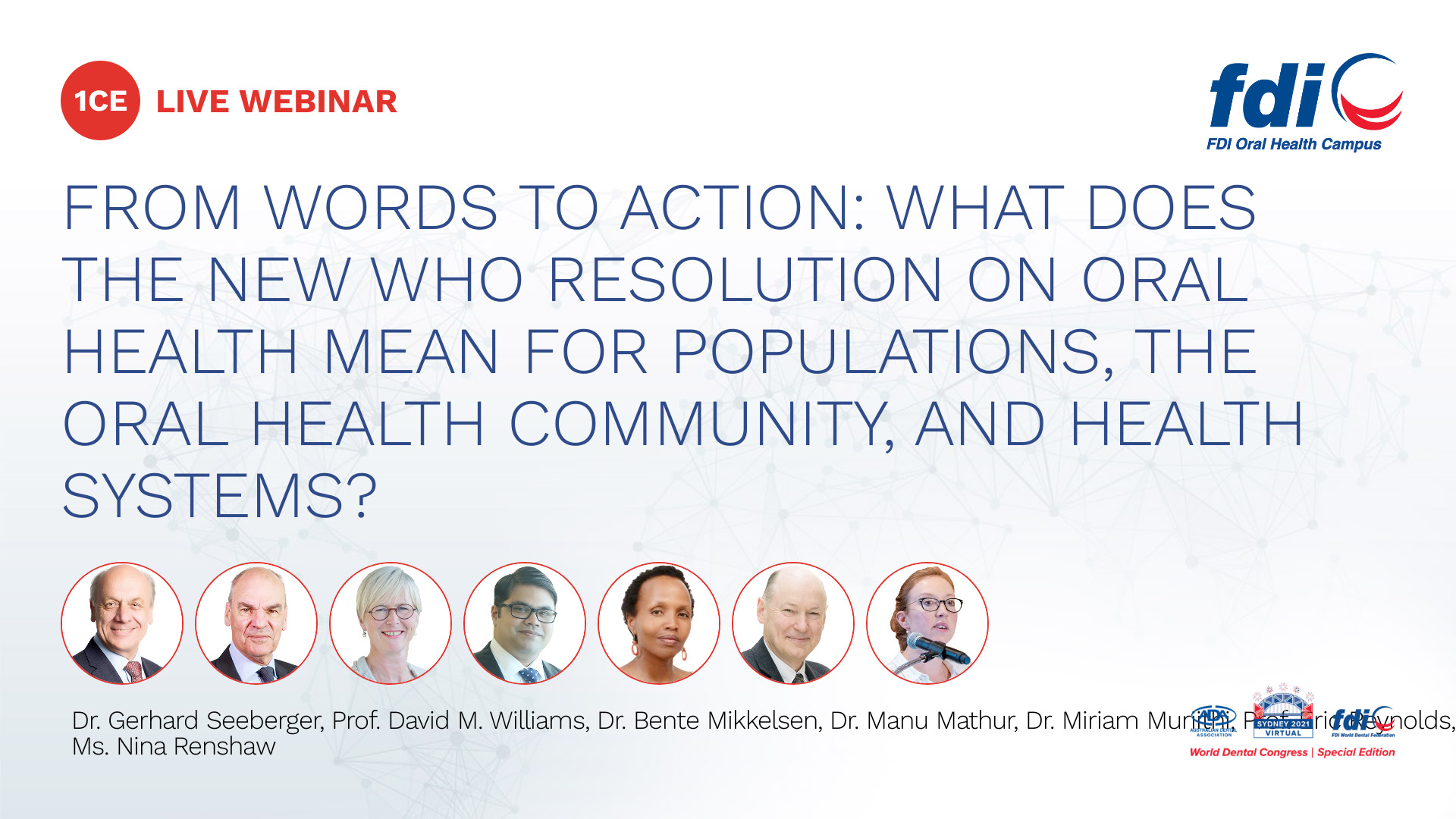 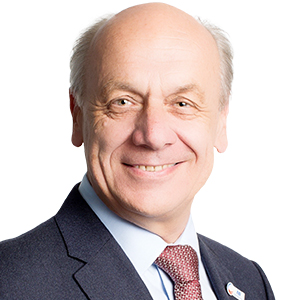 Dr Gerhard K. Seeberger is president of FDI World Dental Federation and a private practitioner based in Cagliari, Italy. He is a past-speaker of the FDI General Assembly, former FDI councillor, and past-president of the FDI European Regional Organization. He is also the past-president of AIO (the Italian Dental Association). Dr Seeberger is a committee member for the Guidelines in Implant Dentistry and Periodontology of the Italian Ministry of Health, a member of the Italian Retirement Fund Section Private Practitioners, and a member of numerous scientific societies (implant dentistry, periodontology). He is an established speaker (with over 150 engagements), as well as an author, co-author and peer reviewer in Italian and international journals. He was awarded a doctor honoris causa in medicine from Yerevan State University in Armenia and is an honorary member of several national dental associations (Bulgarian Dental Association, Chicago Dental Society, Mexican Dental Association, Romanian Association of Private Practitioners). 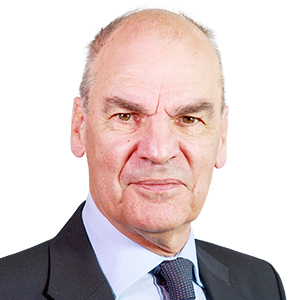 Professor Williams is Professor of Global Oral Health at Bart’s and The London School of Medicine and Dentistry, Queen Mary University of London and Academic Lead, Centre for Dental Public Health and Primary Care. Previously he was Dean of the Faculty of Medicine, Health and Life Sciences and Professor of Pathology at the University of Southampton between 2004-10 and then Vice Provost between 2010-11.
He is currently Co-chair of the FDI Vision 2030 Working Group, a Member of the Advocacy Task Team, a Member of the Oral Health Observatory Task Team and a Member of the Science Committee of the FDI World Dental Federation. He is Joint Chair of the Project Team that has developed the Standard Set of Adult Oral Health Outcome Measures. The Project Team comprised 23 international experts nod service users and the project was a joint initiative of the International Consortium for Health Outcome Measures and the FDI World Dental Federation. 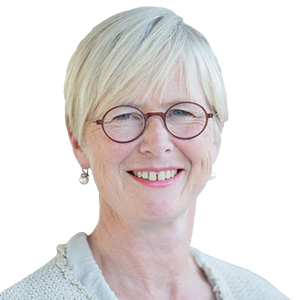 Dr Bente Mikkelsen is Director, Non-Communicable Diseases in the division of UHC/Communicable and Noncommunicable diseases, WHO Headquarters (Geneva, Switzerland). She was formerly Director, Division of Noncommunicable Diseases and Promoting Health through the Life-course at the World Health Organization Regional Office for Europe (Copenhagen, Denmark), Head of Secretariat for the Global Coordination Mechanism on the prevention and control of noncommunicable diseases (WHO GCM/NCD) at the World Health Organization Headquarters (Geneva, Switzerland) from its inception in 2014 as well as a former CEO of the Southern and Eastern Norway Regional Health Authority. Dr Mikkelsen is trained as a Gynaecologist and Obstetrician and holds a Master’s degree in Health Administration and Management from the University of Oslo. Her current focus is on achieving the SDGs through the reduction of premature deaths from NCDs in the context of WHO General Programme of Work, and working across sectors with multistakeholders, within and beyond the health sector using innovation, implementation research, health literacy and new technologies. 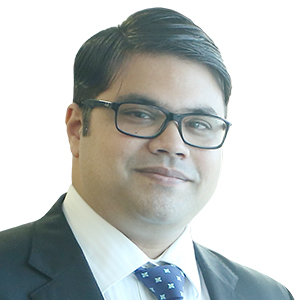 Manu is a Dental Surgeon with a PhD in Epidemiology and Population Health from University College London and a Masters in Public Health with specialization in Epidemiology. He is currently working as Head: Health Policy and Additional Professor at Public Health Foundation of India (PHFI), New Delhi and as Senior Lecturer in Dental Public Health at University of Liverpool (UK). He has been a recipient of the prestigious Fogarty International Clinical Research Scholarship for the year 2010-11, a Wellcome Trust scholarship for his doctoral studies and another Wellcome Trust Mid-Career Fellowship to undertake work on psychosocial determinants of oral health inequalities in India. He is a Commissioner on the recently constituted Lancet Commission on Global Oral Health and is the Vice President of the Global Oral Health Inequalities Research Network of International Association for Dental Research. He has more than a 100 publications in leading international journals to his name and is the author on various book chapters. His areas of expertise lies in Advanced Epidemiologic Methods, Operations and Health Systems and Policy Research and Health Promotion. He has been the principal investigator on many projects funded by Government of India, WHO, BMGF, USAID and NIH in the past and is currently leading large scale projects from MRC UK, Global Bridges Consortium and Government of India. 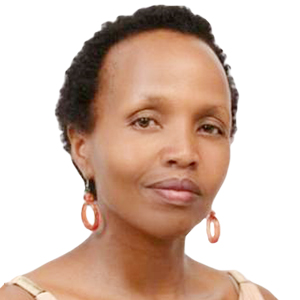 Dr Miriam Wamotho Muriithi was born in Murang’a, Kenya. She holds a Bachelor of Dental Surgery Degree from the University of Nairobi, Kenya and a Master Degree in Public Health and Disaster Management from Moi University, Eldoret, Kenya. She also holds certificates on Senior Management, Health Systems Strengthening and Strategic Leadership Development Programme from the Kenya School of Government. Dr Muriithi has been working with the Ministry of Health Kenya where she has held different positions ranging from a Dental Officer to a Dental Specialist. She has also led Oral Health Services in different Government institutions before moving to the Ministry of Health headquarters in 2015 as the Head, Oral Health Services. She has contributed in coordinating the only National Oral Health Survey in Kenya that was launched in the year 2015 and is currently spearheading the development of the National Oral Health Policy, the National plan to phasedown use of Dental Amalgam and a proposal to train Nurses at the MCH clinics on basic oral health. 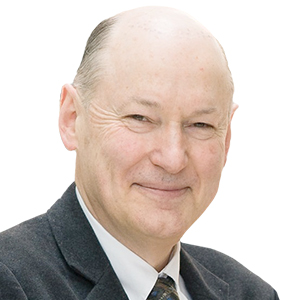 Laureate Professor Eric Reynolds AO is Chief Executive Officer and Research Director of the Oral Health CRC at the Melbourne Dental School, the University of Melbourne. For 16 years until 2015 Eric was Head of the Melbourne Dental School. He has lectured and published extensively and has chaired and participated in a wide range of professional committees and panels. Eric was appointed an Officer of the Order of Australia for his service to community dental health in 2005. He received the Clunies Ross National Science and Technology award in 2002 and the Victoria Prize for Science in 2005. In 2011 he received the Distinguished Scientist Award from the International Association for Dental Research, and in 2015 the Leach Medal for research excellence and the Global Health Impact Award from the University of Melbourne. In 2016 he received the Award of Merit from the Australian Dental Association and in 2017 the Prime Minister’s Prize for Science Innovation. In 2019 he was elected Vice-President of the International Association for Dental Research and will become President in July this year. In 2020 he received the European Organisation for Caries Research Prize for outstanding scientific contribution and the American Academy of Periodontology Clinical Research Award. 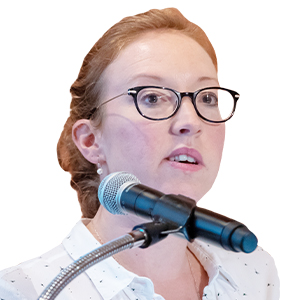 Nina joined the NCD Alliance in July 2018 and is responsible for leading, developing, implementing and managing NCDA’s global policy and advocacy work. Nina has over twelve years of international policy and advocacy experience in diverse fields including environment, transport, industrial policy, taxation and health. She started her career in the private sector in travel and logistics, and gained public sector experience at the European Commission’s Energy and Transport Directorate. Prior to joining the NCD Alliance she was based in Brussels, as Secretary-General of the European Public Health Alliance (EPHA) and previously as Deputy Director of the campaign group Transport & Environment. She studied International Business with Modern Languages (German and French) at Aston University, UK and has a Master’s degree in Contemporary European Politics and Policy from Humboldt University, Berlin and the University of Bath, UK, writing her thesis on the role of civil society in policy-making. She has served as a board member of several NGOs, including the Health and Environment Alliance (HEAL), the European Citizens’ Organisation for Standardisation (ECOS), and Green Budget Europe, and has represented civil society on advisory groups to the UNECE, WHO, OECD and to the European Commission on international trade, better regulation, and the Sustainable Development Goals.